Since its establishment, many musicians from several countries like Austria, Germany, France participated in the event. The festival have enjoyed a strong presence of Asian countries as well.

The 22nd Fajr International Music Festival was held in January 2007. The annual event was attended by 1,200 domestic and foreign artists performing different pieces in various categories International and Folk Music, Classical Music and Youth and Women Music. A total of 126 performances were made during the 10-day festival. 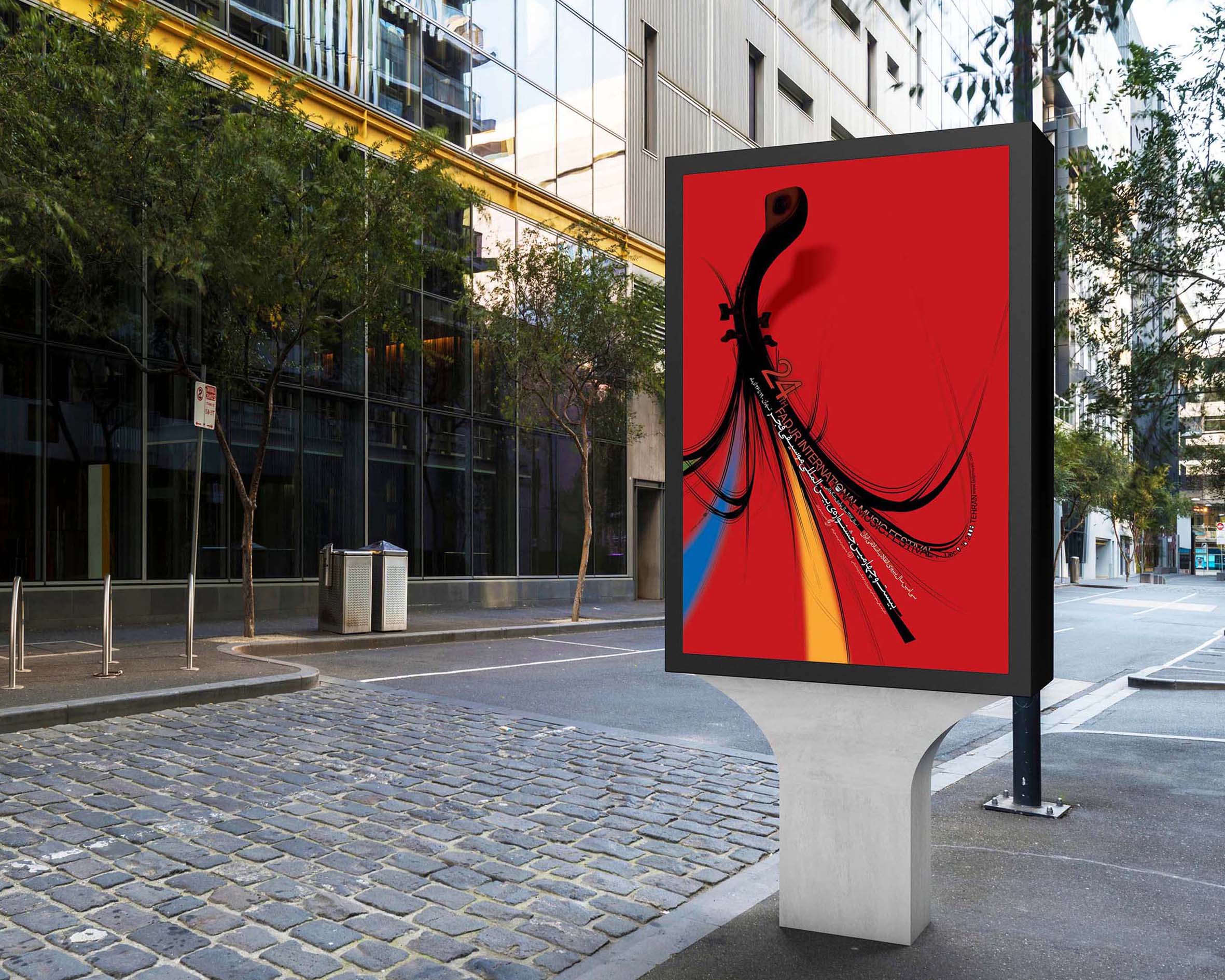