The Gathering is a 2007 novel by Irish women’s fiction writer Anne Enright. It won the 2007 Booker Prize, somewhat accidentally and unexpectedly. It later emerged that Enright had denied Ian McEwan a second Booker Prize; she had simply been the compromise decision reached due to disagreements between the deciders over the merits of McEwan’s On Chesil Beach (whether it actually qualified as a novel or was a different category of book, the novella).

The novel traces the narrator’s inner journey, setting out to derive meaning from past and present events, and takes place in Ireland and England. Its title refers to the funeral of Liam Hegarty, an alcoholic who took his own life in the sea at Brighton. His mother and eight of the nine surviving Hegarty children gather in Dublin for his wake. The novel’s narrator is 39-year-old Veronica, the sibling who was closest to Liam. She looks through her family’s troubled history to try to make sense of his death. She thinks that the reason for his alcoholism lies in something that happened to him in his childhood when he stayed in his grandmother’s house, and uncovers uncomfortable truths about her family. 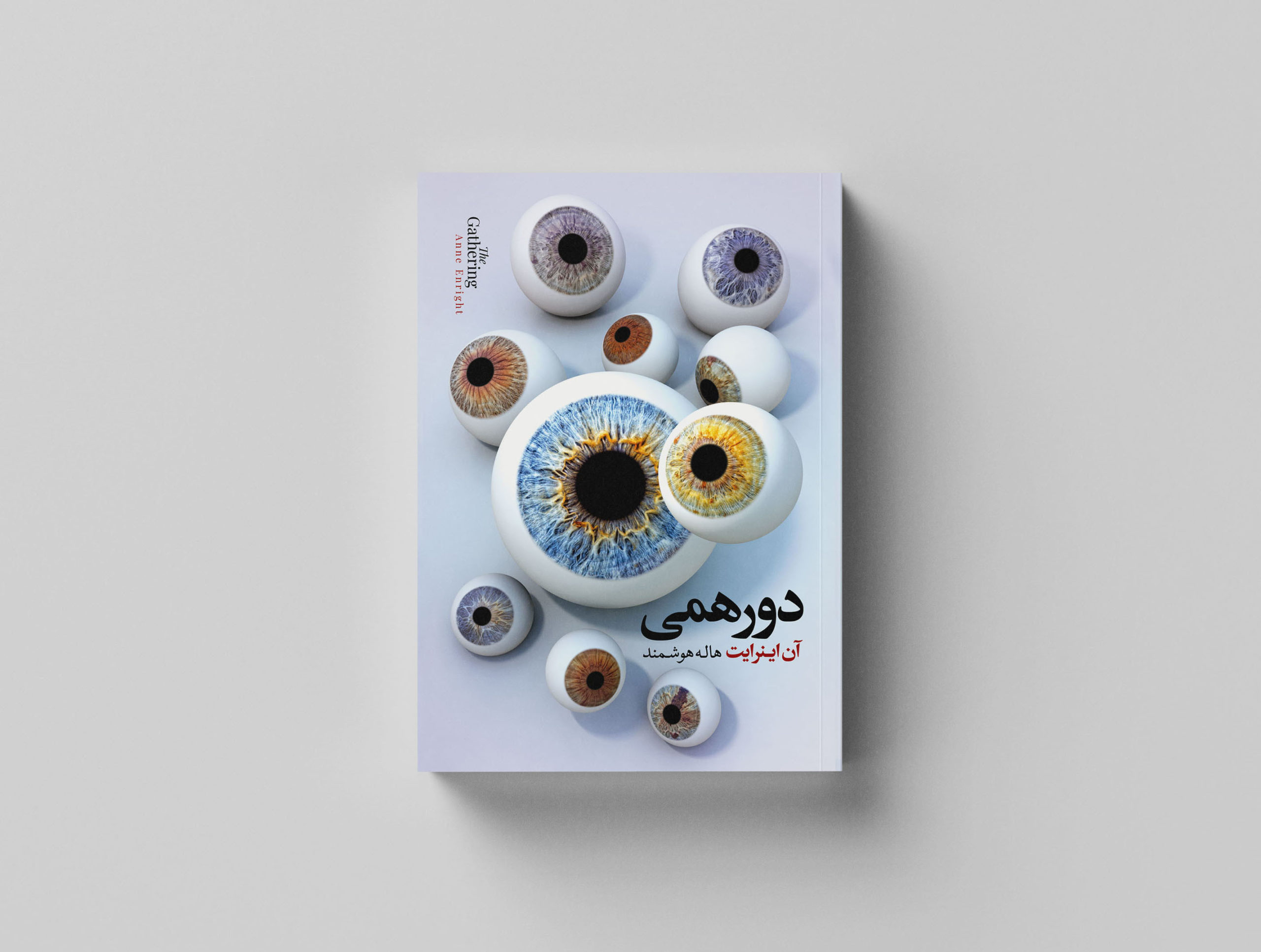