The Buried Giant is a fantasy novel by the Nobel Prize-winning British writer Kazuo Ishiguro, published in March 2015.

The novel follows an elderly Briton couple, Axl and Beatrice, living in a fictional post-Arthurian England in which no-one is able to retain long term memories. After dimly recalling that they might years earlier have had have a son, the couple decide travel to a neighbouring village to seek him out.

The book was nominated for the 2016 World Fantasy Award for best novel, and the 2016 Mythopoeic Award for Adult Literature. It was also placed sixth in the 2016 Locus Award for Best Fantasy Novel.The book has been translated into French, German, Spanish and Italian as Le géant enfoui, Der begrabene Riese, El gigante enterrado and Il gigante sepolto respectively. 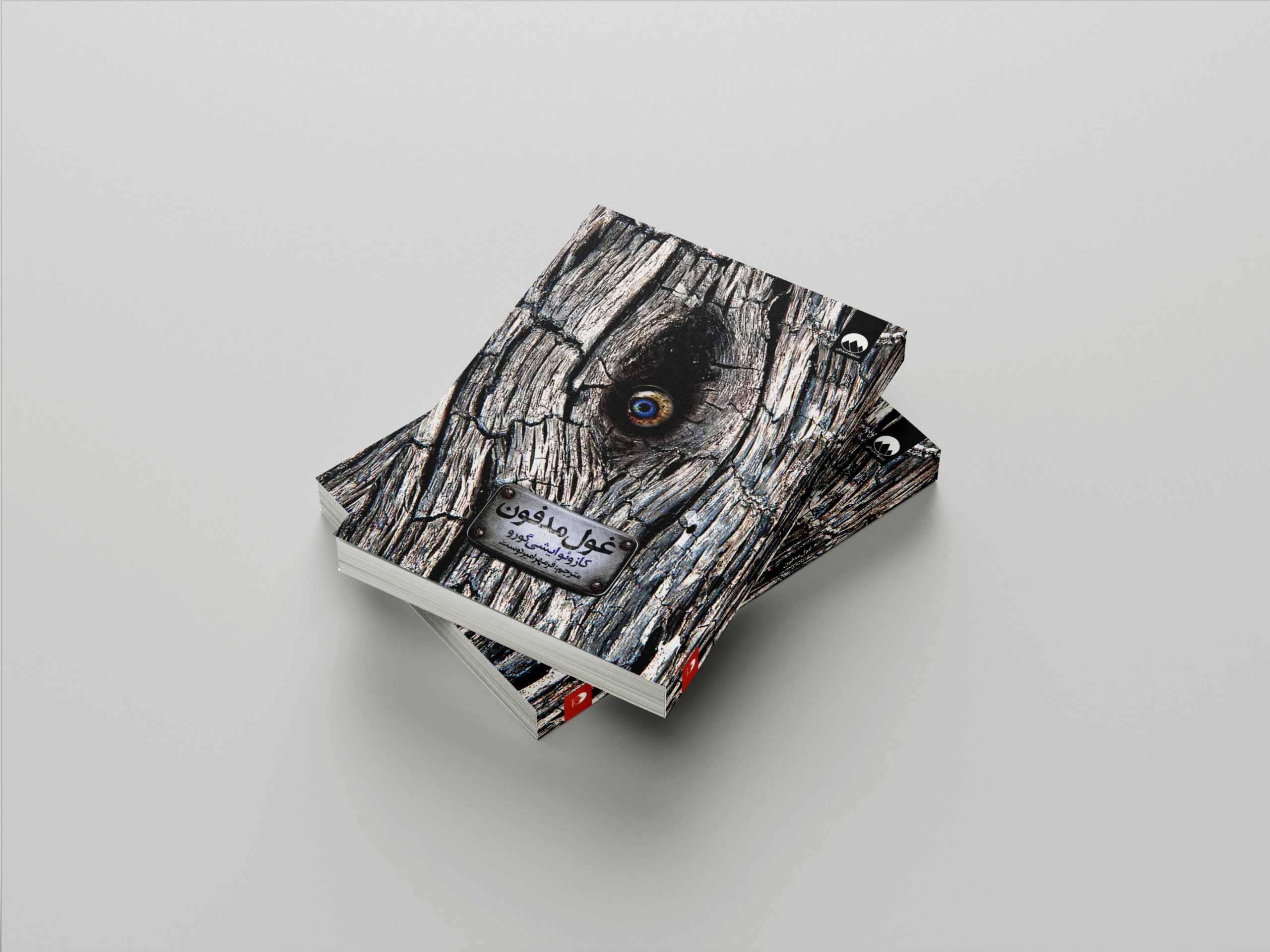 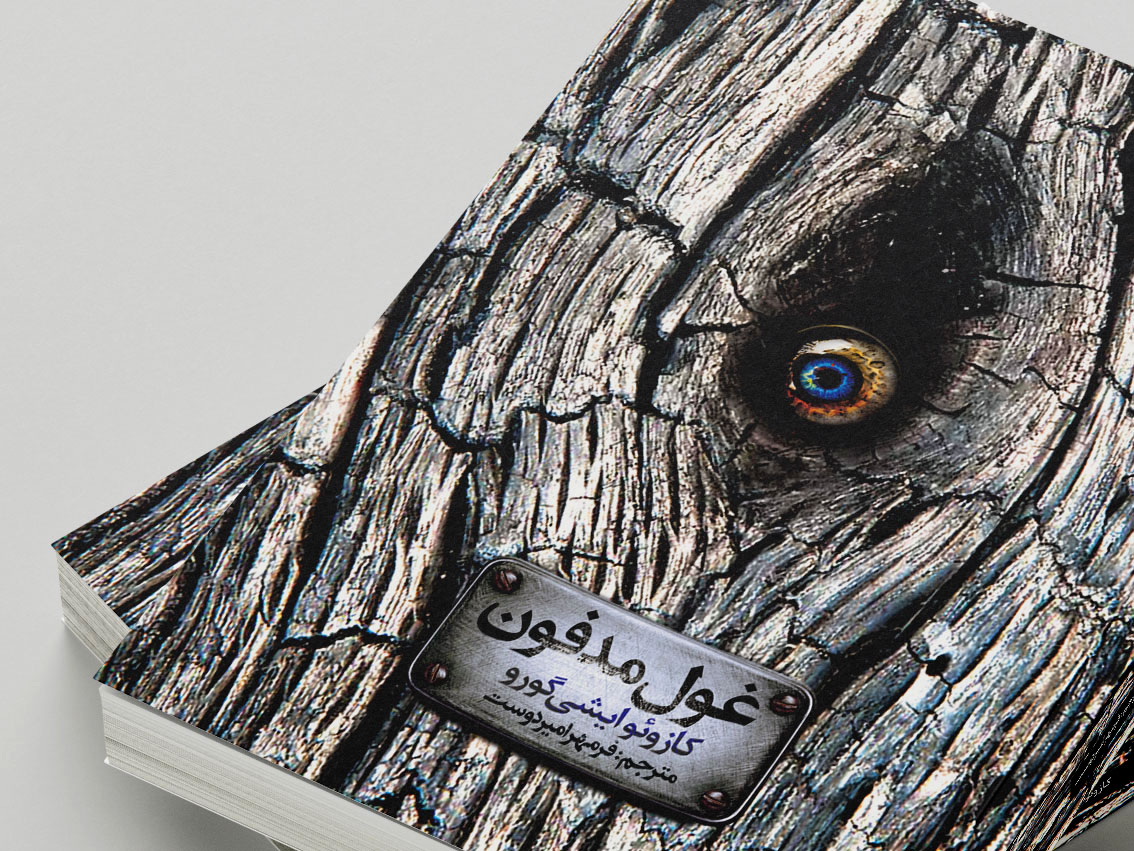